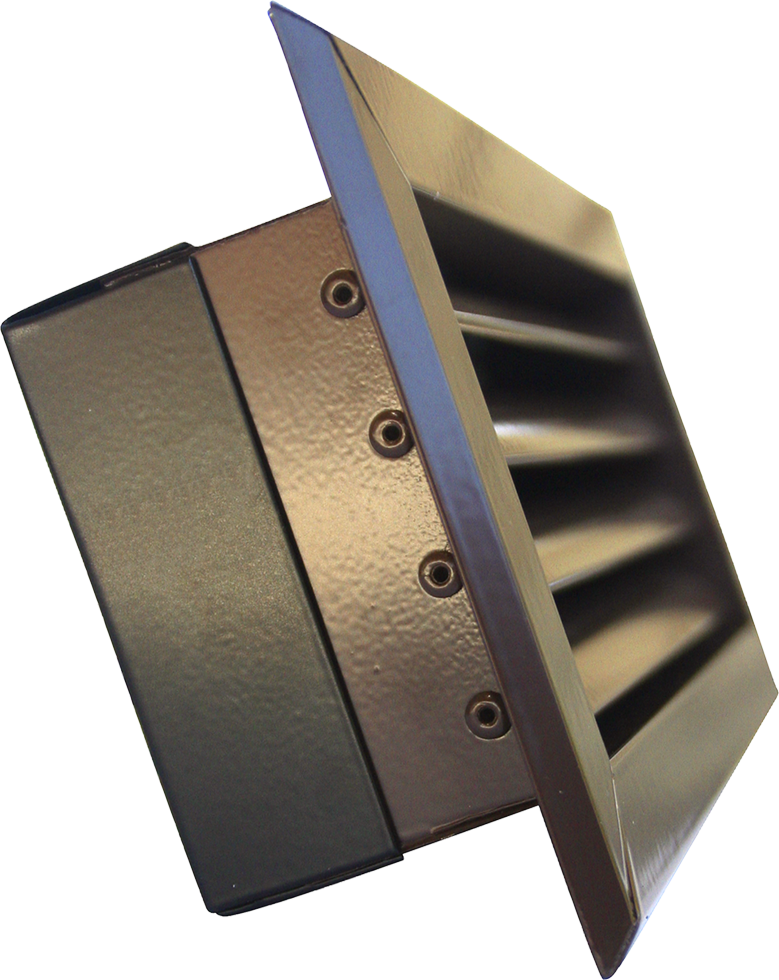 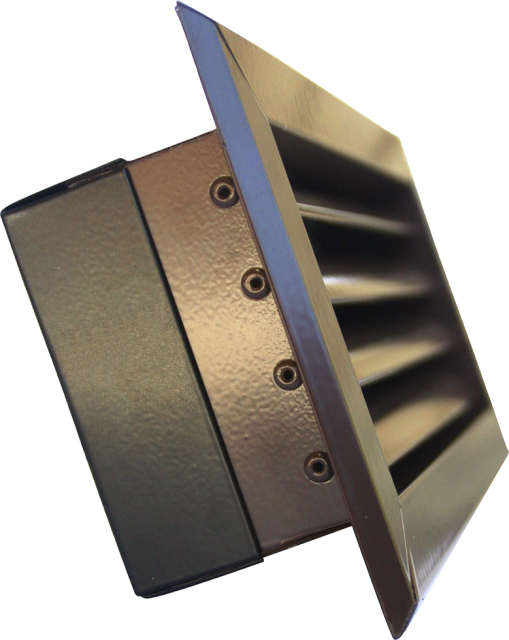 A tradesman uses a hammer not a screwdriver to drive in a nail. It is the same for brick size sub-floor ventilation systems as they have a specific application, such as where the outside ground level is a little lower than the inside floor level usually indicating a reduced sub-floor area where it can get quite cramped. Brick size sub-floor ventilation systems are perfect for this application.

There are varying opinions about how people in the industry view different kinds of products and they are entitled to their own opinion and it should be noted that when the public view these opinions they should be not taken as gospel. Such as the examples below demonstrate:

Solar fans that were once used didn’t have the mechanical capacity to move enough volume of air due to the small size of the fans (two fans fitted into the space of a single brick) and power output. Other options are available that achieve a much better result.’ In both examples the unpopularity of the Solarfan is by the author, not by the public. If both companies were Solarfan distributors the author would not make such remarks. Obviously they are not, so it is in their own interests to push their own agenda.

What Are The Facts About Brick Size Sub-floor Systems

From a design point of view this is advantageous as two quad fans can be installed in two different areas of the sub-floor area without flexible ducting, whereas the medium inline system would be installed with flexible ducting being directed to the areas being ventilated. So as an inquiring consumer, why would you use an inline fan systems with ducting, whereby you could use two quad fan systems without the ducting, which means unnecessary materials installed in the sub-floor area.